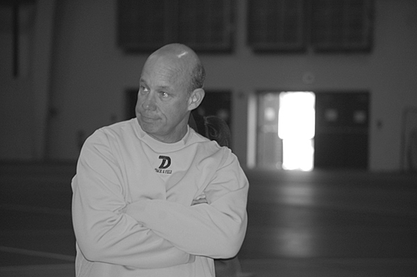 Schexnayder currently serves as the Director of the Track and Field Academy, the educational branch of the US Track and Field and Cross Country Association. He also instructs biomechanics, training design, and event specific courses in the Academy and chairs its advisory board.

An educator by profession and a mentor of hundreds of coaches, he has been very active in curriculum development for Coaching Education programs, and has lectured and consulted nationally and internationally on speed/power training programs, biomechanics, track and field specific training and rehabilitation. He has authored several publications covering these topics.

Dr. Scappaticci, DC, BSc(Hons), DAp, FCCSS, CKTI, is the originator of Functional Integrated Therapy tm an innovative and highly successful approach used to manage injuries and enhance athletic performance. He manages recovery and performance optimization for top professional and amateur athletes from around the world. The list of athletes he has treated includes top performers from players in the National Hockey League, the Major League Baseball, the National Football League, the National Basketball Association, the Canadian Football League as well as Olympic and World Championship track and field athletes. Dr. Scappaticci is a doctor of Chiropractic with a fellowship in Chiropractic Sports Sciences, a Lead instructor of Active Release Techniques, past associate director of the McMaster sports medical acupuncture program, past certified Kinesio Taping Instructor, as well as being the developer of the Fascial Abrasion Technique and Tool. 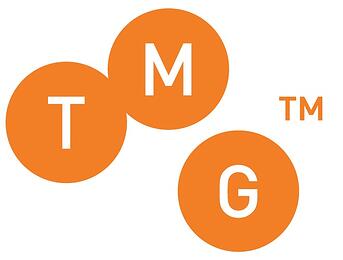 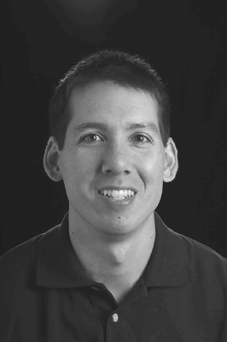 Keynote Session: Identifying Opportunities for Recovery and Regeneration:  Making It Work for You