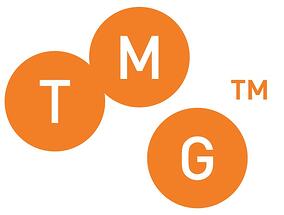 For addition training and health information, BSMPG recommends and supports the following organizations:

Surgi-care / DJO Global has had the pleasure of being a sponsor of the BSMPG Conference since its inception. The attendance rate has grown significantly every year, and it has always proven to be a great way to market our products and services. I highly recommend becoming a sponsor of this conference. We plan on coming back every year!

Since becoming a part of BSMPG 3 years ago, we have seen significant growth in our NCAA and Pro hockey and basketball markets. The friendly and productive environment at the conference allows for us to connect with the top Athletic Trainers and Strength Coaches in the country. As a direct result of attending the past few years, we've made at least 25 contacts with key players in the industry and have been able to place and sell to their teams and organizations.

BSMPG lets my team interact with an educated and motivated bunch who can make decisions within their respective programs. This is absolute gold as compared to typical conferences where you get participant quantity...not decision makers quality in who shows up to your booth.