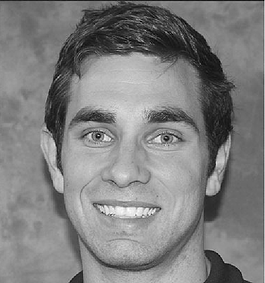 Coad has previously worked teaching fellow in the sports and exercise science program at Bond University, having previously receiving his bachelor of sport sciences degree from the same university, graduating with honors in 2012 after earning Dean's Awards in 2011 and 2012. He is a PhD candidate at Bond, researching the neuroimmunological, physiological and biochemical responses of elite contact sports athletes to training and competition.

Currently, Coad works with the University of Michigan Football department were he is responsible for assessing and enhancing student-athlete readiness, performance and recovery as part of the comprehensive sports performance program. As a integrated strength and conditioning coach and sports scientists he trains athletes and interprets data obtained from football student-athletes during workouts, practices and games to provide training recommendations to strength and conditioning, and football coaches.

Lecture: Utilizing a Movement Profile Into Your Neural Net

Charlie Weingroff is a Doctor of Physical Therapy, a Certified Athletic Trainer, and a Certified Strength and Conditioning Specialist. He was most recently the Director of Physical Performance and Resiliency and Lead Physical Therapist for the United States Marines Corps Special Operations Command in Camp Lejeune, NC. He is also Director of Clinical Education for the Vibraflex Whole-Body Vibration and Andante Medical, the makers of the SmartStep, mobile force plate. He graduated from Ursinus College with a degree in Exercise and Sports Science in 1996, and went on to earn an MSPT in 1999 and DPT in 2010 from the University of Medicine and Dentistry of New Jersey. 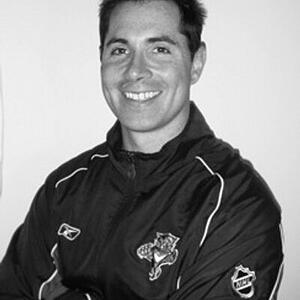 Andy has been working with elite athletes for more than 18 years. He served as the Strength and Conditioning Coach for the NHL’s Florida Panthers from 2005 to 2009, and has since consulted for multiple professional teams and national sporting bodies.

Andy is recognized for his experience with uniquely gifted athletes in a number of sports, including World and Olympic Champions, World Record Holders, and Major Sport MVP’s.

Andy hold’s a Master of Science degree in Kinesiology, a as well as designations in biomechanics, sports nutrition, and exercise rehabilitation.  Andy’s primary areas of interest include: identification of key performance indicators in sport, neuroscientific components of skilled movement, and endocrine responses during training & recovery.

Andy has served as a consultant to senior management with Hockey Canada, and has been involved in a number of initiatives using analytics and sport science to understand performance, training, and injury prevention in the game of hockey. 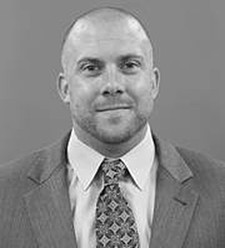 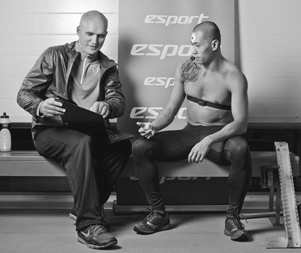 Dr. Roman Fomin holds a PhD in Physiology and is also an Associate Professor of Physiology. Dr. Fomin is a highly regarded, innovative, and analytical senior scientist. His research and laboratory management experiences include 15 years of extensive multi-disciplinary work in areas of electrophysiological and  biomechanical methods, surface and stimulation electromyography, transcranial magnetic stimulation of the brain and spinal cord, motion analysis, and electroencephalography. Dr. Fomin has a track record in designing breakthrough physiological methods and technologies for elite-level coaching, sports science and sports medicine. He is a co-founder of the Readiness and Windows of Trainability concepts designed to optimize the training process of Olympic and professional athletes to achieve the best results while avoiding negative side effects. Dr. Fomin has gone further and developed an innovative, practical approach of Predictive Modelling and Biological Optimization that allows for the creation of an optimal roadmap to high performance and success in sports. Additionally, he possesses proven skills in authoring scientific and educational articles and papers. He is also a Regular Member of the American Physiological Society and the European College of Sport Science.