BSMPG is proud to announce the 2011 Basketball Specific Training Symposium speaker set.  Be sure to save the date for June 3/4th 2011 in Boston as these speakers join Dr. Shirley Sahrmann, Clare Frank, Charlie Weingroff, Pete Viteritti, and Tom Myers for an event that you won't want to miss.

Topic: Weightlifting And Basketball: The Why And the How

Weak, slow, poor postured, inflexible basketball players are all too common.  Weightlifting is a method for addressing these issues along with a myriad of others.  Don’t paint yourself into a corner with a “hang clean only” approach.  This presentation will explore weightlifting progressions and how they can be applied to a basketball strength and conditioning program.  Height and length can be difficult attributes to overcome on the platform, but a well-planned progression with little coaching can easily overcome these challenges.

George T. Mumford is a Sports Psychology Consultant, Personal and Organizational Development Consultant, Executive Coach and an Insight Meditation Teacher. As a Sports Psychology Consultant, he has worked with the Los Angeles Lakers (1999-2003) and the Chicago Bulls (1993-1998), as part of Phil Jackson’s support staff. During that time, Jackson’s teams won six NBA World Championships: the Chicago Bulls won three (1996-98) and the Los Angeles Lakers won three (2000-2002).

George is a nationally recognized public speaker and has presented over the year at numerous conferences and events such as the UC Davis Health System Alternative and Integrative Medicine for Pain Management Conference, Wharton School of Business's The Wharton Leadership Venture on Self-Awareness program titled “Leading from Within”, and the “Healing through Great Difficulty: a meeting between His Holiness the Dalai Lama former Prisoners and Meditation Teachers”, held in New York City.

Read how George Mumford is helping this year's Laker team. 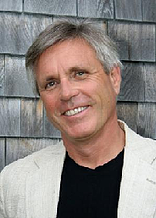 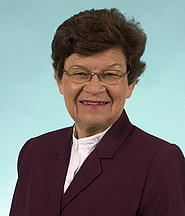 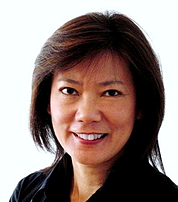 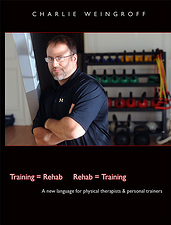 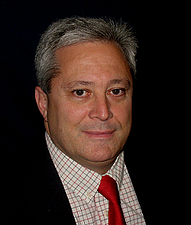 Did you miss out on the last conference and would like to purchase a video?