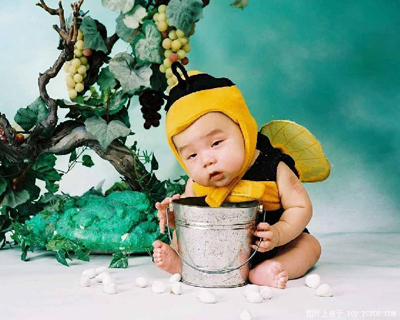 “Do you know what all those names on that bucket mean?”

“Each name is a kid that puked during one of our training sessions. Isn’t that awesome?  See the one that has the number four scratched off and a five put beside it? He really blew some chunks!  I let them sign it after they puke.”

Now accepting your child for only $600 for an eight week session!

When did squat, clean and puking become the standard for which we measure success?

What’s next, bicep and hernias?

The challenge for sports performance centers is not necessarily developing a bigger bench, squat and clean, but developing performance measures that correlate directly to success in their client's individual sporting events and filling the gaps in their training and performance profile.

Either way, puking isn’t an indicator of success in any sport.