A Week with Riley - Complacency

How do you avoid complacency in a team setting? 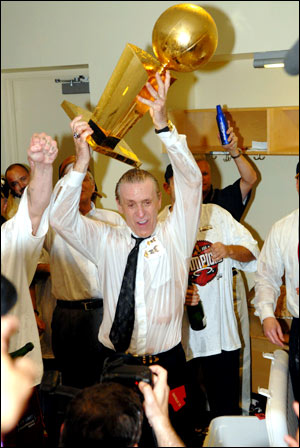 RILEY: First of all, you have to realize that complacency is a way of life.  You don’t ever avoid it.  You have to alert your players to the fact that there are so many things that can get between them and what you are trying to teach them.

A Week with Riley - Relating to Players

How important is it to relate to individual players and how can a coach improve his or her interpersonal skills? 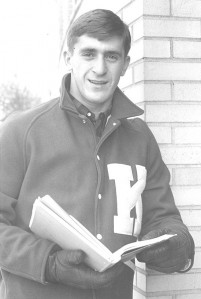 RILEY: It depends on what level you are coaching.  When it comes to coaching on a youth level, in  a junior high school level, or a high school level, where kids are still maturing emotionally, physically, mentally, and spiritually, I think the communication, talking, educating type of approach transcends the actual X’s and O’s.  I think you have to develop the mind and the will as much as you develop them on the court.

As players get older, especially as professionals, they will bring the philosophies of five to fifteen coaches with them.  That means they have been talked to, they have been coached by a lot of different people, they have been motivated and inspired, and they know what it’s like to be a player who is being coached. Sometimes in professional basketball, saying less is best.  Your actions and how they work and what you put in front of them every day will be noticed.

A Week with Riley - Discipline

You have said that dscipline is not a dirty word. Some coaches are wary of disciplinary action fearing it may have an adverse effect. What is your approach? How can a coach use discipline to his or her advantage? 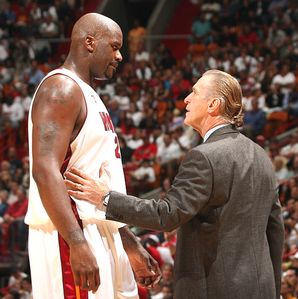 RILEY: Whenever somebody goes outside the covenants and does something that can break the spirit of the team it cannot be allowed.  As a coach, I liked to take some of my most experienced players and converse with them about what they think should be done.  It isn’t just a my way or the highway thing.  Even though at times someone can do something so egregious that yes, he’s out of here.   And I think we understand what those things are.  When that happens, there is no team consultation. 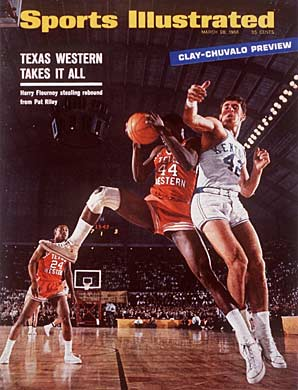