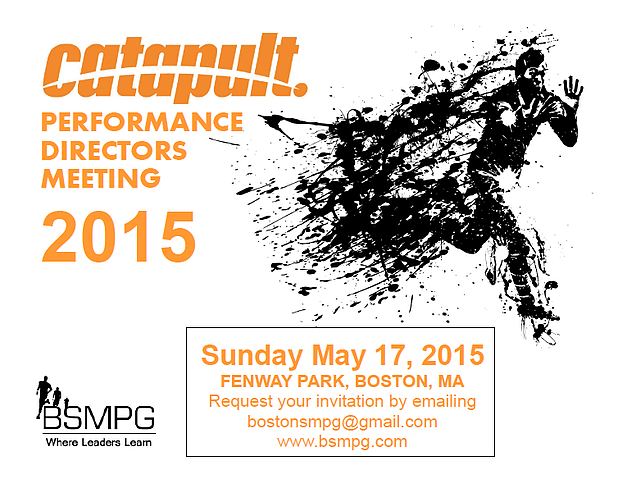 by John Beshears and Francesca Gino

All employees, from CEOs to frontline workers, commit preventable mistakes: We underestimate how long it will take to finish a task, overlook or ignore information that reveals a flaw in our planning, or fail to take advantage of company benefits that are in our best interests. It’s extraordinarily difficult to rewire the human brain to undo the patterns that lead to such mistakes. But there is another approach: Alter the environment in which decisions are made so that people are more likely to make choices that lead to good outcomes.

Leaders can do this by acting as architects. Drawing on our extensive research in the consulting, software, entertainment, health care, pharmaceutical, manufacturing, banking, retail, and food industries and on the basic principles of behavioral economics, we have developed an approach for structuring work to encourage good decision making.

Our approach consists of five basic steps: (1) Understand the systematic errors in decision making that can occur, (2) determine whether behavioral issues are at the heart of the poor decisions in question, (3) pinpoint the specific underlying causes, (4) redesign the decision-making context to mitigate the negative impacts of biases and inadequate motivation, and (5) rigorously test the solution. This process can be applied to a wide range of problems, from high employee turnover to missed deadlines to poor strategic decisions.

Understand How Decisions Are Made

For decades, behavioral decision researchers and psychologists have suggested that human beings have two modes of processing information and making decisions. The first, System 1 thinking, is automatic, instinctive, and emotional. It relies on mental shortcuts that generate intuitive answers to problems as they arise. The second, System 2, is slow, logical, and deliberate. (Daniel Kahneman, winner of the Nobel prize in economics, popularized this terminology in his book Thinking, Fast and Slow.

Each of the two modes of thinking has distinct advantages and disadvantages. In many cases, System 1 takes in information and reaches correct conclusions nearly effortlessly using intuition and rules of thumb. Of course, these shortcuts can lead us astray. So we rely on our methodical System 2 thinking to tell us when our intuition is wrong or our emotions have clouded our judgment, and to correct poor snap judgments. All too often, though, we allow our intuitions or emotions to go unchecked by analysis and deliberation, resulting in poor decisions. (For a look at how both modes of thinking can cause problems, see “Outsmart Your Own Biases.”)

Overreliance on System 1 thinking has another negative effect: It leads to poor follow-through on plans, despite people’s best intentions and genuine desire to achieve their goals. That’s because System 1 tends to focus on concrete, immediate payoffs, distracting us from the abstract, long-term consequences of our decisions. For instance, employees know they should save for retirement, yet they rarely get around to signing up for their 401(k) plans. (A survey conducted in 2014 by TIAA-CREF found that Americans devote more time to choosing a TV or the location for a birthday dinner than to setting up a retirement account.)

We do not mean to suggest that System 1 should be entirely suppressed in order to promote sound decisions. The intuitive reactions of System 1 serve as important inputs in the decision-making process. For example, if an investment opportunity triggers a fearful emotional response, the decision maker should carefully consider whether the investment is too risky. Using System 2, the emotional response should be weighed against other factors that may be underappreciated by System 1—such as the long-term strategic value of the investment.

Engaging System 2 requires exerting cognitive effort, which is a scarce resource; there’s simply not enough of it to govern all the decisions we’re called on to make. As the cognitive energy needed to exercise System 2 is depleted, problems of bias and inadequate motivation may arise. 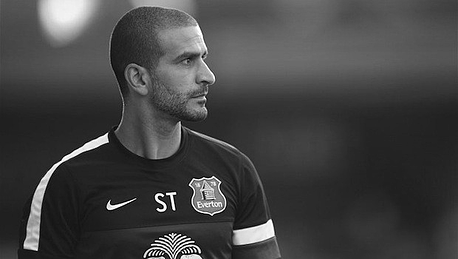 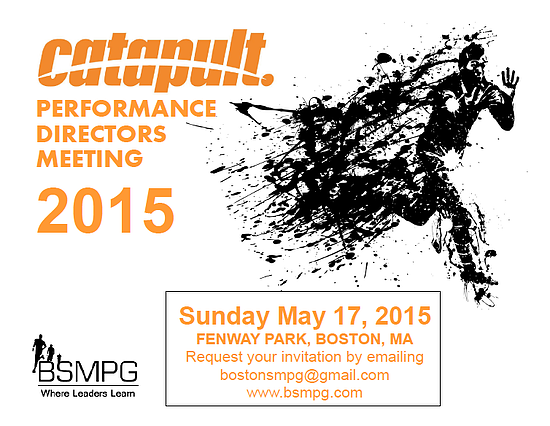