Are you filling the right gaps? 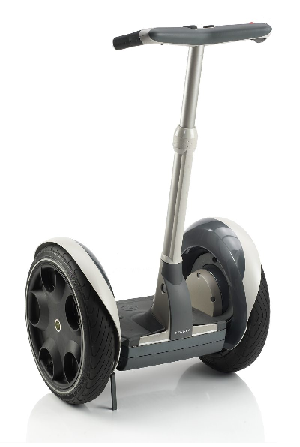 A business friend of mine is always talking about gaps in the market and turning a profit.  Always looking to fill only those gaps that have a market and thus place only resources where they are best utilized.  In discussing our department and without knowing anything about Sports Performance, the first question he asked me was this,

“Is there a gap in the market? And is there a market in the gap?”

The problem that the makers of the Segway ran into was that they never followed up the first question with the second and asked themselves, “Is there a market in the gap?”

Besides a few mall rent-a-cops, the Segway basically was a flop – no market in the gap despite the massive gap in the market.

If you follow the NBA, you’ve no doubt heard the story of Kevin Durant’s failed bench press attempt at the NBA combine his rookie year.  Kevin Durant can’t bench 185 lbs; some would say a clear a gap in his physique (market).  What many failed to see though, was that there was absolutely no need to fill this gap in Kevin’s physique.  Developing Kevin’s physique so that he could bench press 225 lbs, although fulfilling your ego, will not make him play any better… and hence no market in that gap. When examining your athletes both in rehab and performance the question we need to ask when addressing these programs is simple.

Is there a market in their gap? And if not, we need to start putting our resources into gaps that are marketable.