The Center of Hockey is Boston and BSMPG 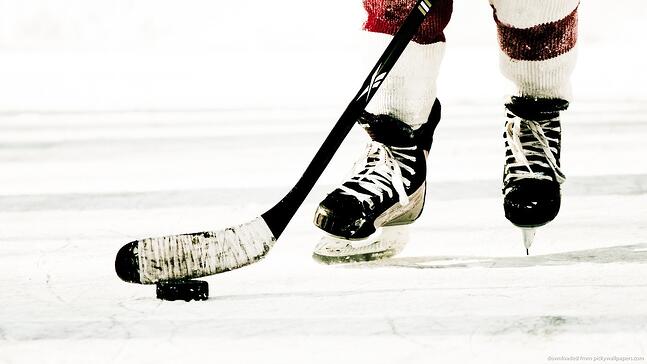 Join the leaders in Sports Medicine and Performance Training this May 15-16th in Boston for a multidisciplinary seminar that has more hockey content available than you can waive a stick at! Your greatest challenge will be deciding which breakout session to attend throughout the two days!

Al Smith: Helping People Be Their Best – A Journey From Specialism To Systems Thinking

James Anderson: The lateralized Foot and Ankle Pattern and the Pronated Left Chest

Al Smith: Lost in Translation – The Appliance of Science in High Performance Sport

Charlie Weingroff: Utilizing a Movement Profile Into Your Neural Net

Sam Gibbs: TBA (Believe us it will be awesome)

Mike Davis: Bridging the Gap Between Rehab and High Performance

Cold-Water Immersion for Preventing and Treating Muscle Soreness After Exercise

Don't forget to sign up for the 2012 BSMPG Summer Seminar featuring Dr. Craig Liebenson along with 14 other leaders from the worlds of sports medicine, performance and hockey/basketball specific training!

The Hard Part by Seth Godin

The hard part (one of them)

A guy asked his friend, the writer David Foster Wallace,

"I did the reading."

No one said the preparation part was fun, but yes, it's important. I wonder why we believe we can skip it and still be so dang smart. 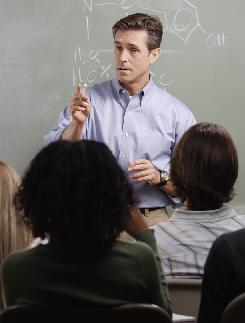 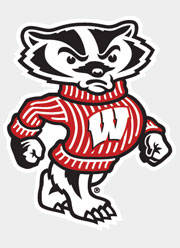 BSMPG is proud to announce the finalized speaker set for this year's Hockey Summit in Boston June 3rd and 4th.  This will be the third consecutive year that BSMPG has hosted the nations top Hockey Training Conference with this year boasting the most impressive speaker set yet!

With Speakers representing Boston College, University of Wisconsin, University of Minnesota and Quinnipiac University along with the NHL's Carolina Hurricanes joining Keynote speakers which include Dr. Shirley Sahrmann, Tom Myers, Clare Frank, Charlie Weingroff and Pete Viterriti - this event is a must for anyone involved in the training and care of the hockey athletes. 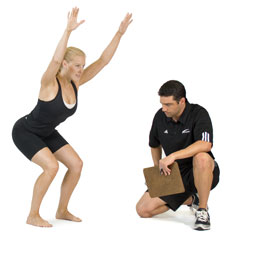 I’ve asked a number of friends why they don’t include assessments as part of their screening process.  More often than not the answer is because they are “too busy.”

What takes more time? An initial assessment of your athletes on intake followed by some simple corrective strategies or a 6-month post-surgical ACL rehab?

If you are too busy to change today, how will you have time to fix it later?

Are We There Yet? 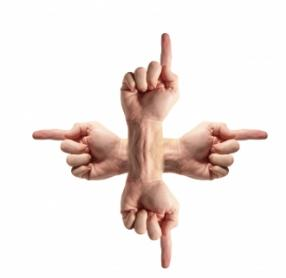 I heard a story recently about a basketball coach that will “get lost” on his way back to campus from the airport after picking up a recruit in an effort to intentionally place the recruit in an uncomfortable situation.

1. The recruit will sit quietly, put their head down and perhaps jump on their cell phone, text message friends, headphones in and wait for the coach to find his/her way back to campus.
or
2. The recruit will ask questions about general directions, look for street signs that may aid in their quest back to campus and even some will use their technology packed phone to locate their whereabouts on GPS and plug in the schools address providing the coach a clear and decisive path back to campus.

With all things being equal, which kid would you rather have on your team?

Are you worth being recruited to a better team or are you quietly sitting at your desk, minding your own business waiting for others to figure things out? 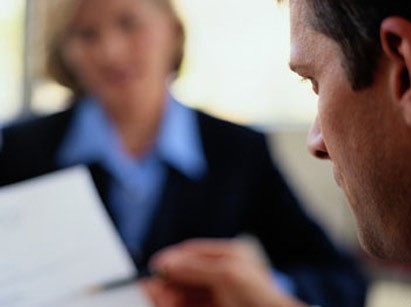 The problem with these exit interviews is that they provide little opportunity for improvement.  First, the feedback is not asked in real time. Do you really want to wait four years to fix a problem that could have been addressed at the end of the first semester?

Second, the questions are never specific or thought provoking … it’s usually a formality put into place so that management can have a safety net to fall back on, claiming after a problem surfaces that they did their due diligence and asked for comments year after year, “how was I suppose to know that our cafeteria wasn’t open past our last practice time? I asked for general comments every year.”

Lastly, asking for general comments only ensures you of one thing: general, non-specific comments in return (read: vanilla).  If you are serious about making change, then your questions will reflect this. Asking specific questions regarding the hours of operation of your facility and if it meets the needs of your student-athletes will evoke a much different response then simply asking for comments about the Athletic Training Room or Strength and Conditioning Room in general.  Basically, specific questions generate qualified comments.

I once heard a story of a department that placed a suggestion box out for their customers to leave comments in.  They didn’t read them of course; but having customers leave suggestions made them feel as if they had a voice, they said.  Talk about a lost opportunity to tap into your customer base.

Is your exit process an interview or does it provide opportunity?