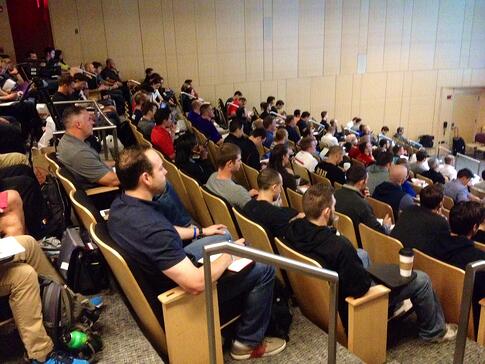 High performance sport and the importance of successful performances have led athletes and coaches to continually seek any advantage or edge that may improve performance. It follows that the rate and quality of recovery is extremely important for the high performance athlete and that optimal recovery may provide numerous benefits during repetitive high-level training and competition. Therefore, investigating different recovery interventions and their effect on fatigue, muscle injury, recovery and performance is important.

Recovery aims to restore physiological and psychological processes, so that the athlete can compete or train again at an appropriate level. Recovery from training and competition is complex and involves numerous factors. It is also typically dependent on the nature of the exercise performed and any other outside stressors that the athlete may be exposed to. Athletic performance is affected by numerous factors and therefore, adequate recovery should also consider such factors (Table 1).

There are a number of popular methods used by athletes to enhance recovery. Their use will depend on the type of activity performed, the time until the next training session or event, and equipment and/or personnel available. Some of the most popular recovery techniques for athletes include:

Although the function of sleep is not fully understood, it is generally accepted that it serves to recover from previous wakefulness and/or prepare for functioning in the subsequent wake period.  An individual’s recent sleep history therefore has a marked impact on their daytime functioning. Restricting sleep to less than 6 hours per night for four or more consecutive nights has been shown to impair cognitive performance and mood, disturb glucose metabolism, appetite regulation and immune function.  This type of evidence has led to the recommendation that adults should obtain 8 hours of sleep per night.

There are a limited number of studies which have examined the effects of sleep deprivation on athletic performance.  From the available data it appears that several phenomena exist.  Firstly, the sleep deprivation must be greater than 30 hours (one complete night of no sleep and remaining awake into the afternoon) to have an impact on anaerobic performance (Skein et al., 2011). Secondly, aerobic performance may be decreased after only 24 hours (Oliver et al, 2009) and thirdly, sustained or repeated bouts of exercise are affected to a greater degree than one-off maximal efforts.

The mechanism behind the reduced performance following prolonged sustained sleep deprivation is not clear, however it has been suggested that an increased perception of effort is one potential cause. While the above studies provide some insight into the relationship between sleep deprivation and performance, most athletes are more likely to experience acute bouts of partial sleep deprivation where sleep is reduced for several hours on consecutive nights.

Effects of sleep extension and napping

Athletes suffering from some degree of sleep loss may benefit from a brief nap, particularly if a training session is to be completed in the afternoon or evening.  Naps can markedly reduce sleepiness and can be beneficial when learning skills, strategy or tactics in sleep deprived individuals. Napping may be beneficial for athletes who have to routinely wake early for training or competition and for athletes who are experiencing sleep deprivation.

According to a 2005 Gallup Poll in the USA, the average self-reported sleep duration of healthy individuals is 6.8 hours on weekdays and 7.4 hours on weekends (National Sleep Foundation, 2006). However, the sleep habits of elite athletes have only recently been investigated. Leeder et al (2012) compared the sleep habits of 47 elite athletes from Olympic sports using actigraphy over a 4-day period to that of age and gender-matched non-sporting controls. The athlete group had a total time in bed of 8:36 hour:minutes, compared to 8:07 in the control group. Despite the longer time in bed, the athlete group had a longer sleep latency (time to fall asleep) (18.2 minutes vs 5.0 minutes), a lower sleep efficiency (estimate of sleep quality) than controls (80.6 vs 88.7%), resulting in a similar time asleep (6:55 vs 7:11 hour:minutes). The results demonstrated that while athletes had a comparable quantity of sleep to controls, significant differences were observed in the quality of sleep between the two groups (Leeder et al, 2012).

While the above data was obtained during a period of normal training without competition, athletes may experience disturbed sleep prior to important competition or games. Erlacher et al. (2011) administered a questionnaire to 632 German athletes to assess possible sleep disturbances prior to competition. Of these athletes, 66% (416) reported that they slept worse than normal at least once prior to an important competition. Of these 416 athletes, 80% reported problems falling asleep, 43% reported waking up early in the morning and 32% reported waking up at night. Factors such as thoughts about competition (77%), nervousness about competition (60%), unusual surroundings (29%) and noise in the room (17%) were identified as reasons for poor sleep (Erlacher et al, 2011). 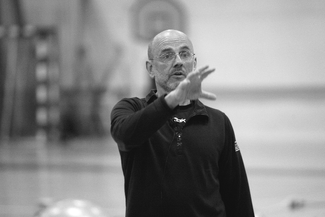 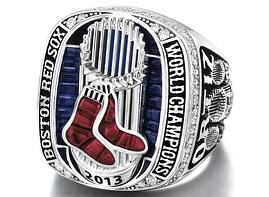 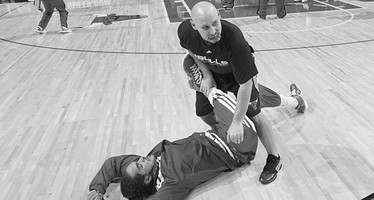 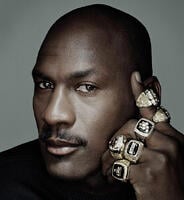