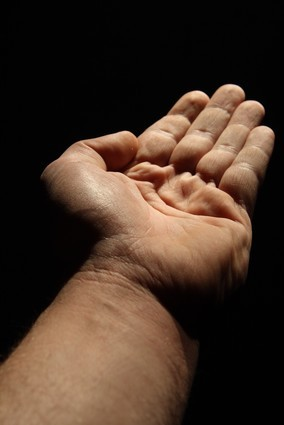 99.9 percent of French adults are organ donors, compared to only 28 percent of Americans. It’s because in France, everyone is a donor by default. In most of the United States, it’s the opposite.

What if the NCAA instead put assessment of Movement Patterns as a default for pre-participation physicals alongside height, weight, BP and Pulse?

Shouldn’t a procedure that addresses and screens for the majority of problems our patients encounter worth considering?

Organ donation isn’t for everyone and should ultimately be decided on an individual basis, but like organ donation, movement screening may just save some of your student-athlete’s heartache down the road.