Do The Opposite - Part III

I once heard Mike Boyle say if you ever want to get fit, simply go to your nearest commercial gym and do the exact opposite of what everyone is doing.  I decided to put his theory to the test at our general student fitness facility this past week.

Nearly 100% of all exercises you’ll see are performed slow and steady, (well, except for the guy on the seated calf raise machine that’s popping his heels up and down like a jack rabbit!)  That’s fine if your goal is to move slow, but most of us still want to kick butt on the weekend playing tennis, changing direction on the soccer pitch or simply running down their friends in a game of ultimate Frisbee.  Like the treadmill, it never hurts to crank it up a notch and vary the speed or tempo of your core lifts. 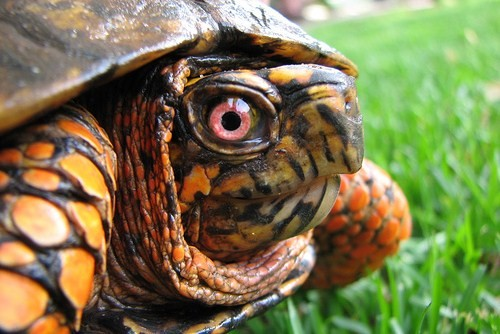 Opposite: enter heavy stuff moving fast. Now if you really want to scare people at your local commercial gym start performing an Olympic lifts or a variation thereof. 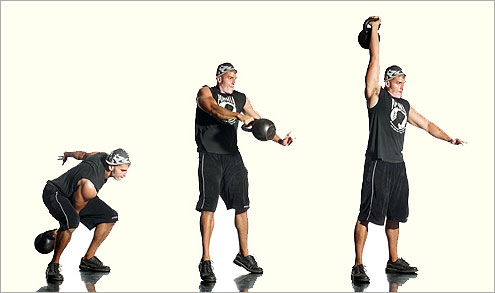 8. Commercial Gym Choice: Only Training in the Sagittal plane – besides the cable cross-over exercise I saw, every exercise was sagittal plane dominant, not to mention each and every piece of cardio equipment (treadmill, bike, elliptical and stair climber) was all set in the sagittal plane.

“Well how is anyone suppose to design a machine that can exercise in multiple planes? – it’s just not possible!”

That’s my point (well, not this point, but another point – go run around outside, play tag, racketball, sprint, whatever – just do it in multiple planes, multiple speeds and multiple directions. 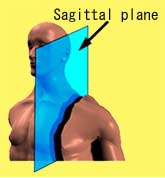 Opposite: I think I covered that in the above – but for this day it was simply finishing off with a lunge series in all directions (Gary Gray made this famous with his lunge matrix) 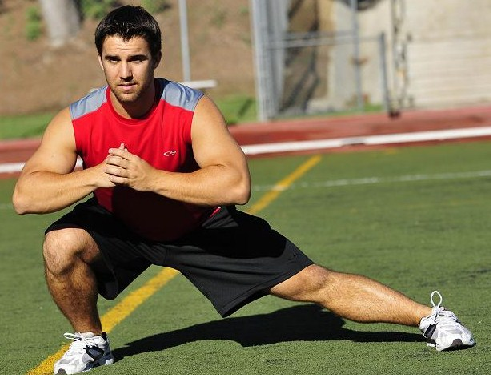 I know that bench is king when it comes to developing upper body strength but it certainly doesn't have to be the only exercise.  There is nothing worse (besides bicep curls in the squat rack) then watching a group of guys standing around another group of guys waiting for them to finish their bench routine so they can start theirs.

Opposite: Push-ups and push-up variations.  I'm a huge push-up fan so this was easy for me to incorporate into my workout (not to mention there wasn't an available bench in site anyways).  Push-ups only require gravity, and well, that can be found pretty much everywhere.  Put your hands in various positions - close together, far apart, one ahead of the other, feet up, on a buso-ball - just start pushing. 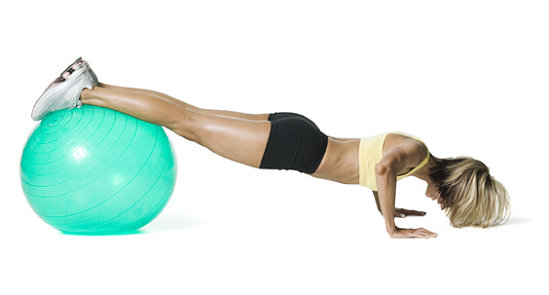 Read a great article on push-ups by Ray Eady, Strength and Conditioning Coach from University of Wisconsin by clicking HERE.