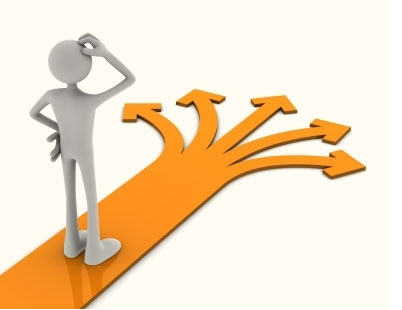 So many times we make good decisions off of bad intelligence.

I remember when a student-athlete approached me many years ago stating that his coach said he needed to lose weight in order to participate in an upcoming track meet.  His coach had measured his body fat and been nagging him for several weeks stating that he was too fat and that his weight was holding him back from achieving the success he was hoping for.

Subsequently, he cut his caloric intake down to a rabbits serving size (yes, it also included a lot of salad and carrots because that’s what the coach said would be most beneficial).  His training times, surprisingly (insert sarcasm here) became worse, and out of frustration sought help from our department.

It turned out that his body fat had first been measured using bioelectrical impedance, and then a week later with a skin fold caliper using only 3 sites. Yes, body fat is a good indicator of general physical preparation and a "lower" range tends to lend itself to improved performance to an extent. The problem however in this case is that the coach was taking a good measurement and inserting bad numbers.

I have no doubt that the young coach’s heart was in the right spot. I have no doubt that he really wanted to make a difference in that athlete's life and his athletic career. However, when we make what we would consider a good decision, we also need to make sure it’s been calculated from good intel.  Good decisions based off bad intel, can be just as dangerous as bad decisions made from good intel.