So Your Season Is Over. Now What? 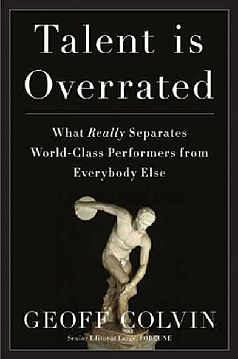 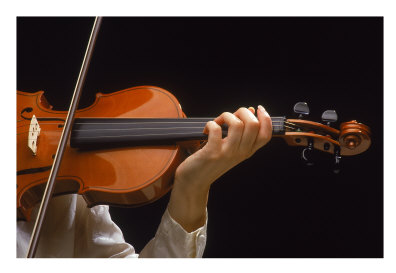