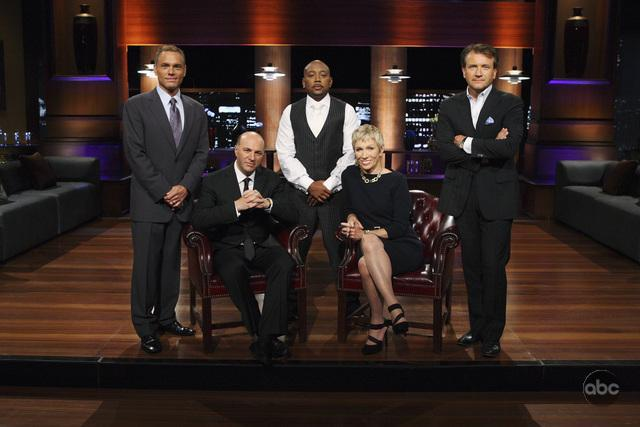 So my career in Dallas begins. I’m a software salesperson with Your Business Software in Dallas. $18k per year. The first retail software store in Dallas.

I have to sweep the floor and be there to open the store, but that’s not a bad thing. When I tell my future ex-girlfriends that I sell software and am in the computer biz, I’m not going to mention the sweeping the floor part. Plus, I had to wear a suit to work, and the 2-fer madness specials looked good at happy hour after work. Better yet, the store didn’t open till 9:30am, which meant if I had a fun night, I had at least a little time to sleep.
I bet right about now you are questioning where my focus was? Where was my commitment to being the future owner of the Dallas Mavericks? Please. I was stoked I had a good job. I was stoked it was in an industry that could turn into a career. At 24, I was just as stoked that the office was close to where the best happy hours were and that I might finally have more than 20 bucks to spend for a night on the town.

Since I’m talking about partying, I do have to say that my friends and I were very efficient in that area. Beyond living off bar food and happy hours, we literally would agree that none of us would bring more than 20 bucks for a weekend night out. This way we all could pace each other. At least that was the way it was supposed to work, and it did until we figured out the key to having a great night out on the cheap. They key was buying a bottle of cheap, cheap champagne. I can’t even spell the name, but it was a full bottle, and it cost 12 bucks. Tear the label off and as far as anyone knew it was Dom. Each of us would grab one, and sip on it all night. It was far cheaper than buying beers or mixed drinks all night, and we never had to buy a drink for a girl, we just gave them some champagne! Of course the next day was hell, but since when was I responsible enough to care about a hangover…

But I digress. Back to business. As fired up as I was about the job, I was scared. Why? Because I have never worked with an IBM PC in my life. Not a single time, and I’m going to be selling software for it. So what do I do? I do what everyone does: I rationalize. I tell myself that the people walking in the door know as little as I do, so if I just started doing what I told my boss I would do, read the manuals, I would be ahead of the curve. That’s what I did. Every night I would take home a different software manual, and I would read them. Of course the reading was captivating. Peachtree, PFS, DBase, Lotus, Accpac… I couldn’t put them down. Every night I would read some after getting home, no matter how late.

Of course it was easy on the weekends. After drinking that cheap champagne, I wasn’t getting out of bed till about 9pm, so I had tons of time to lie on the floor and read. It worked. Turns out not a lot of people ever bothered to RTFM (read the frickin’ manual), so people started really thinking I knew my stuff. As more people came in, because I knew all the different software packages we offered, I could offer honest comparisons and customers respected that.

Within about 6 months, I was building a clientele and because I had also spent time on the store’s computers learning how to install, configure and run the software, I started having customers ask me to install the software at their offices. That meant I got to charge for consulting help: 25 bucks an hour that I split with the store. That turned into a couple hundred extra bucks per month and growing. I was raking it in, enough that I could move from the Hotel (that was what we called our apartment) where the 6 of us lived, into a 3 bedroom apartment across the street, where instead of 6 of us, there were only 3. Finally, my own bedroom!

I was earning consulting fees. I was getting referrals. I was on the phone cold calling companies to get new business. I even worked out a deal with a local consultant who paid me referral fees, which lead to getting a $1500 check. It was the first time in my adult life that I was able to have more than 1k dollars in the bank.  That was a special moment believe or not, and what did I do to celebrate? Nope…I didn’t buy better champagne. I had these old ratty towels that had holes in them and could stand on their own in the corner, they were so nasty I needed a shower from drying off after a shower…I went out and bought 6 of the fluffiest, plushest towels I could find. I was moving on up in the world. I had the towels. Life was good. Business was good and getting better for me. I was building my customer base, really starting to understand all the technology, and really establishing myself as someone who understood the software. More importantly no, most importantly I realized that I loved working with PCs. I had never done it before. I didn’t know if this was going to be a job that worked for me, or that I would even like and it turns out I was lucky. I loved what I was doing. I was rolling so well, I was even partying less… during the week.

Then one day, about 9 months into my career as a salesperson/consultant, I had a prospect ask if I could come to his office to close a deal. 9am. No problem to me. Problem to my boss, Michael Humecki. Michael didn’t want me to go. I had to open the store. That was my job. We were a retail store, not an outbound sales company. It sounded stupid to me back then too, particularly since I had gone on outbound calls during the day before. I guess he thought I was at lunch.
Decision time. It’s always the little decisions that have the biggest impact. We all have to make that “make or break” call to follow orders or do what you know is right. I followed my first instinct: close the sale. I guess I could have rescheduled the appointment, but I rationalized that you never turn your back on a closed deal. So I called one of my coworkers to come in and open up, and closed the deal. Next day I came in check in hand from a new customer and Michael fired me.