BSMPG would like to wish the over 27,000 runners of the 2014 Boston Marathon the best of luck!

See the world authority in endurance training, Iñigo Mujika at the 2014 BSMPG Summer Seminar - May 16&17th here in Boston.

There is only one Boston Marathon and there is only one seminar which brings the world's authorities in Sports Medicine and Performance training together for two awesome days of learning. 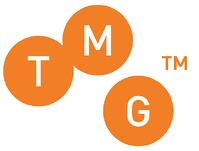 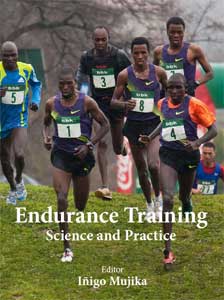