BSMPG is proud to announce Eric Oetter as a speaker within the popular Sports Fusion Track at the 2014 BSMPG Summer Seminar - May 16-18th, 2014.  Last year was a sell out and the only difference this year will be us announcing a sell out a month in advance!  This will be one of the greatest performance and therapy seminars of all time! 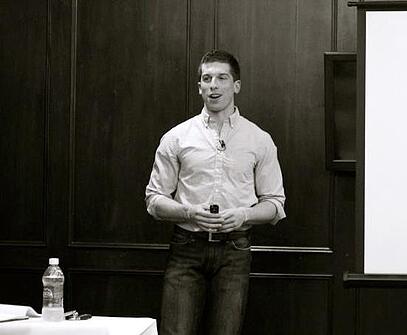 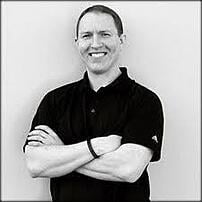