Fueling NBA Athletes: Is It Time for Evidence-Based Nutrition? 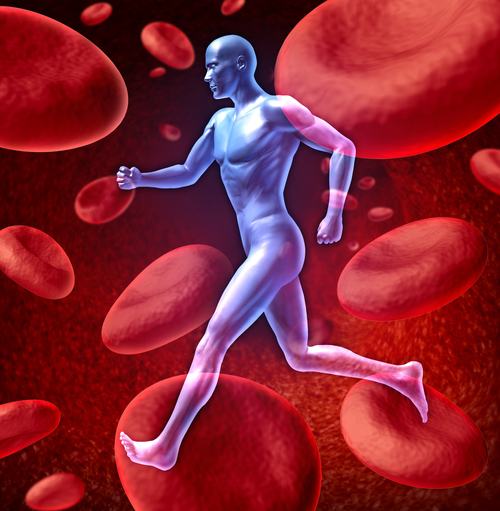 Each day I open up my email inbox to see several articles on sports nutrition, and many of them read like an infomercial or science fiction story. Millions of dollars are invested in athletes’ bodies, and then lost, often due to injuries and poor performance. The cause is actually the same that teams have faced for years: managing an athlete’s diet. The reason I started my LinkedIn group was to move away from marketing hype and toward sound scientific recommendations based on data. Like the fashion industry, diets face rapid changes and many people jump on a bandwagon without knowing the direction it is going. The medical industry, and specifically sports medicine, is seeing a greater attention to evidence-based practices by applying research and data to improve the outcomes of rehabilitation and prevention. Instead of a collective approach with sports nutrition, we are seeing just the opposite with various gurus trying to market their own agendas to differentiate services or expertise. We need an immediate reality check and an applied sciences approach with collaboration between academic experts and those working in the field, not a marketing machine, to drive health and performance.

In perusing the sports headlines, it becomes quite clear that athletes are now electing to take ownership of their own nutrition by hiring personal nutritionists, many of whom are not licensed or certified, and even more of whom are not following practices that are based on what we know in the scientific literature. The result is an epidemic of risky practices that predispose an athlete to injury and poor performance, which can take weeks and sometimes months to rebound from. My favorite example of this is one star player who was put on a very low carbohydrate diet to improve body composition. He removed specific foods that his advisor suggested may be causing inflammation, but several key nutrients were missing. His hemoglobin thus fell to a level that compromised him aerobically. When a typical nutritionist thinks about fueling, he or she is prescribing macronutrient amounts (eg, carbohydrate, protein, and fat). In reality, biomarkers should guide applied solutions. It will be interesting to follow Lebron James after his reported commitment to eliminating carbohydrates from his diet. Will we see the same pattern of injuries and compromised performance that other teams experienced following this approach? Time will tell.

Another fascinating example of dietary extremism was one InsideTracker client who was told to follow a high fat/high protein diet exclusively. This athlete trained intensely, multiple times a day, but failed to recover appropriately. He had diminished energy on the court and chronic soreness like never before. Exactly two days after testing, what the athlete saw on his InsideTracker dashboard was alarming. Not only was he deficient in basic vitamins and minerals, but his hormone profile resembled that of someone close to retirement, rather than that of an elite athlete. Convinced that his current approach was likely to blame for the recent decline in performance, he adopted a conventional diet that was based on his biomarker status and universally accepted nutritional recommendations. Six weeks later, after following guidance from the InsideTracker algorithm, the baseball player was back to his old self – and his recovery rate was better than during his early years in the league.