BSMPG is proud to announce AL SMITH as a speaker at the 2015 BSMPG Summer Seminar - May 15-16th, 2015. Last year was a sell out and the only difference this year will be us announcing a sell out well in advance! This will be one of the greatest performance and therapy seminars of all time! 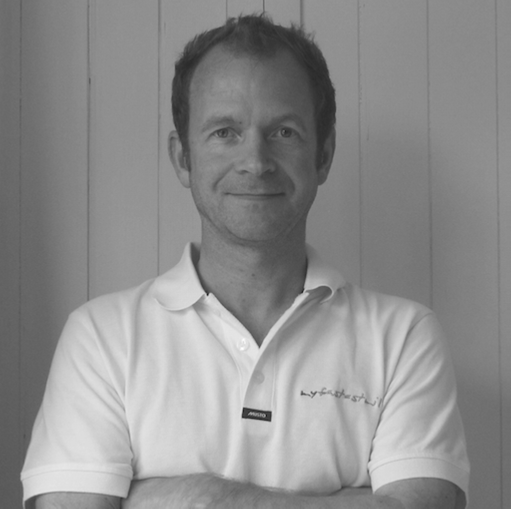 Al Smith is an experienced performance systems consultant who has performed a variety of roles in the UK Sport World Class system. Following an early career as a clinical scientist in the NHS, Al spent two Olympic cycles with the GB Rowing Team establishing a sports science support service that grew from a single-handed car boot operation to a programme that operated as an integral aspect of the preparation of athletes for major championship performance at both development and senior level.  He then moved into a system wide role as a training science consultant with the UK Sport Research and Innovation Team, exploring the individualization and optimization of training practices and delivering scientific performance solutions to a wide range of Olympic sports.  A subsequent role as Head of Talent Science at the English Institute of Sport involved a shift in focus to assist Olympic and Paralympic sports with the development of their performance pathways for future champions.  Having experienced a multitude of challenges faced by sports in implementing evidence based practices for athlete development, Al now offers consultancy services to help stakeholders across the sporting landscape incorporate emerging evidence for a holistic view of athlete development into their performance systems.

Additional speakers to be announced shortly - Trust us when we tell you that this year will blow your socks off!