Registration for the 2015 BSMPG Summer Seminar is now OPEN! 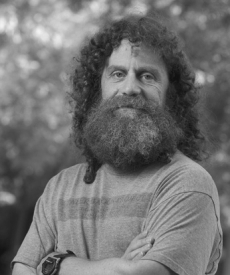 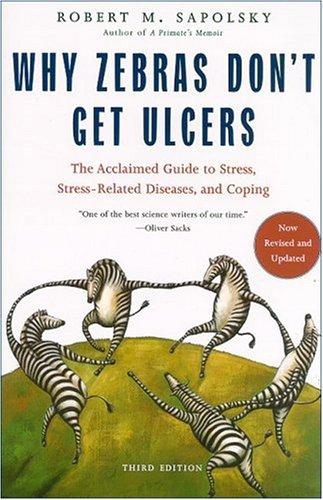 A lecture on stress and where stress-related diseases come from.  It is based on Dr. Sapolsky's book by the same title.

Robert Sapolsky is one of the world's leading neuroscientists, and has been called "one of the finest natural history writers around" by The New York Times. In studying wild baboon populations, Sapolsky examined how prolonged stress can cause physical and mental afflictions. His lab was among the first to document that stress can damage the neurons of the hippocampus. Sapolsky has shown, in both human and baboon societies, that low social status is a major contributor to stress and stress-related illness. He boils down the contemporary human's relationship with stress as follows: "We are not getting our ulcers being chased by Saber-tooth tigers, we're inventing our social stressors—and if some baboons are good at dealing with this, we should be able to as well. Insofar as we're smart enough to have invented this stuff and stupid enough to fall for it, we have the potential to be wise enough to keep [these stressors] inperspective." Sapolsky's study of stress in non-human primates has offered fascinating insight into how human beings relate to this universal pressure. 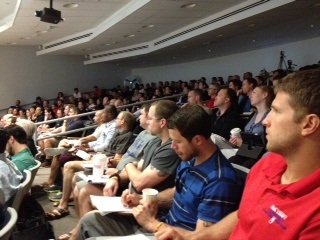