A Feeling of Control 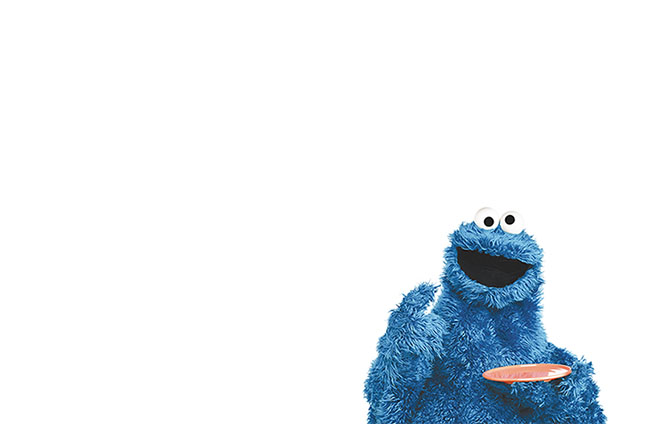 The ability to delay gratification has been held up as the one character trait to rule them all—the key to academic success, financial security, and social well-being. But willpower isn’t the answer. The new, emotional science of self-regulation.

The children’s television show Sesame Street has always had a way of reflecting the zeitgeist in shades of Muppet fur. Consider, for instance, the evolution of Cookie Monster. For his first few decades on air, he was a simple character: blue, ravenous, cookie-fixated; a lovably unleashed id. A 1990 White House report dubbed him “the quintessential consumer.” But in the mid-2000s, as concern mounted over childhood obesity, Cookie Monster’s tastes became a problem. So he went from devouring cookies to guzzling bowls of fruit. Then, last year, he changed yet again, as the show’s curriculum designers saw in his voracious appetite a different kind of teaching opportunity.

For the show’s 44th season on the air, Cookie Monster was essentially repurposed into a full-time, walking, talking, googly-eyed vehicle for a set of intensely fashionable ideas about psychology and success. The blue Muppet was now, as an official Sesame Street website put it, a “poster child for someone needing to master self-regulation skills.”

For the duration of the new season, Cookie lusted after his favorite treat as much as ever. But when it came to acting on his desires, he sang, quite literally, a different tune: “Me want it, but me wait.” In sketch after sketch, song after song, he struggled mightily with self-control, strained to keep his focus on long-term goals, and collected mental strategies to delay gratification.

In one segment, Cookie Monster appears as a contestant on a game show and is presented with a single cookie on a plate. “This is The Waiting Game,” shouts the lantern-jawed Muppet host, “and if you wait to eat the cookie until I get back, you get two cookies.” As the host dashes away, Cookie Monster’s ordeal begins. He tries singing to himself. Then he pretends the cookie is only a picture. Next he distracts himself by playing with a toy, and finally imagines that the cookie is a smelly fish. “Me need new strategy,” he says as one mental trick gives out to another. A pair of back-up singers pops up every few seconds to croon that “good things come to those who wait.” Finally, the host returns with the second cookie. The exhausted monster’s patience has paid off.

If something about this sketch sounds familiar, there’s a reason. The writers of Sesame Street based it closely on one of the most famous experiments of 20th century psychological science—one that has become known colloquially as the marshmallow test. Substitute marshmallows for cookies and a four-year-old for Cookie Monster, and you have almost exactly the challenge that the psychologist Walter Mischel posed to kids again and again at a Stanford nursery school in the late 1960s and early 1970s. The kids could eat the marshmallow placed in front of them, or delay gratification by resisting the temptation for a few minutes. If they were patient—if they could demonstrate self-control—they’d be rewarded with a second morsel of sugary goodness.