Should Symmetry Be Your End Goal? 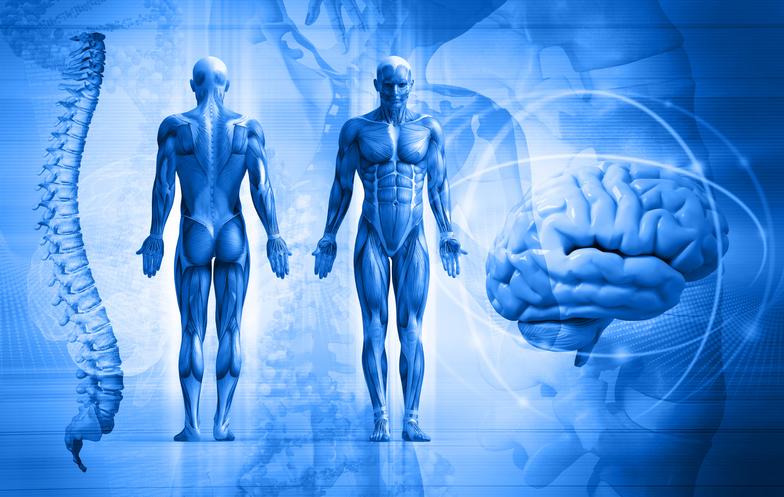 Perhaps it is time to rethink our position of symmetry?

The vagus is bilateral, with the left and a right branch.  Each branch has two source nuclei, with fibers originating either in the dorsal motor nucleus or in the nucleus ambiguous.  Traditional texts in neuroanatomy and neurophysiology (e.g., Truex & Carpenter, 1969; Williams, 1989) have focused on the dorsal motor nucleus of the vagus and neglected both the asymmetry in the vagal pathways and the important functions of the pathways originating from source nuclei in the nucleus ambiguous.

“Sympathetic innervation of the heart is also asymmetrical (Randall & Rohse, 1956).  Moreover, lateralized sympathetic input to the heart has been hypothesized to relate to emotion state (Lane & Schwartz, 1987). As with vagal control of the heart and larynx, research has demonstrated that damage to the right hemisphere has greater sympathetic consequences than does left hemisphere damage (Hachinski, Oppenheimer, Wilson, Guiraudon, & Cechetto, 1992).

The central control of the vagus is ipsilateral. Thus, the right vagus originates in either the right dorsal motor nucleus or the right nucleus ambiguous.  As noted, the right nucleus ambiguous contains the primary source for the branch of the right vagus that provides input to the SA node. Thus, output from the nucleus ambiguous can be monitored by measuring changes in vagal control of the SA node. The SA node is the primary pacemaker of the heart. Vagal stimulation of the SA node delays the onset of the heartbeat (i.e., slow heart rate), and vagl withdrawal (i.e., a delay or blocking of the neural transmissions) shortens the time between heartbeats (i.e., speeds heart rate).  Most rapid heart rate changes (i.e., chronotropic mechanisms) are mediated by the vagus.  When metabolic demands increase, such as during exercise or fight-or-flight demands, the sympathetic nervous system influences heart rate.  Thus, the study of vagal control of the heart might provide an important window on the rapid autonomic changes associated with gradations of emotion state.”