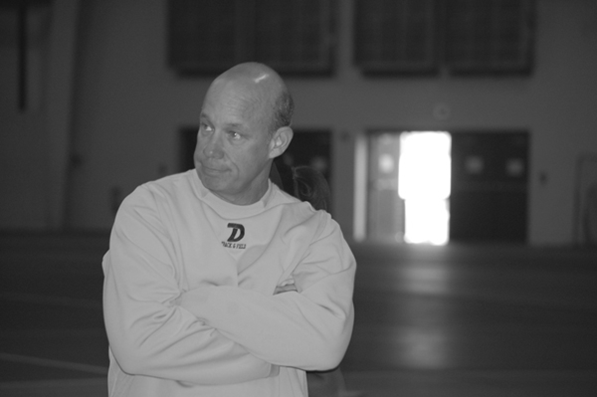 BSMPG is proud to announce the return of Irving "Boo" Schexnayder as a keynote speaker at the 2014 BSMPG Summer Seminar - May 16-18th, 2014.  Last year was a sell out and the only difference this year will be us announcing a sell out a month in advance!  This will be one of the greatest performance and therapy seminars of all time!

Seriously, this will sell out - Registration will open January 1st, 2014.  Members of the BSMPG family will receive an opportunity to reserve their seat in advance - stay tuned for details.  With speakers and attendees traveling from around the world, this seminar will close in record time.

Thank you to our Sponsors