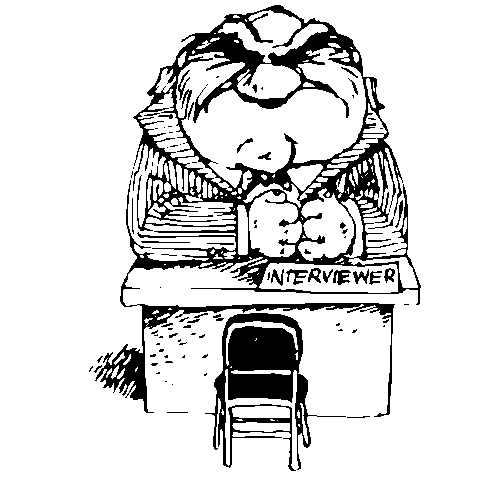 I had a manager from another company give me a call recently for a reference on a employee that worked for me several years ago.  He explained a little about the position and then I in turn told him a little about the employee's responsibilities here and how this particular person fit in with the group.  When I was done, he asked me how this employee stood out from the rest.  Great question.  My answer was immediate and without hesitation; they were one of my top students because they took ownership of their position.

What is ownership exactly?  It's the difference between someone who does the minimum of what is expected of them and someone that takes a legitimate interest in improving their workplace.  Let's take the Ownership Quiz . . .

* During staff meetings, are you the person who volunteers for new tasks/projects or are you the person who lowers their eyes hoping someone else raises their hand?
* Do you take pride in the work you do on a day to day basis or do you simply do what is asked of you and be glad it's done?
* Do you take the initiative, bringing ideas for positive change to your office or are you the person that simply complains about how things could be better?
* If there is an issue outside of business hours, do your coworkers know it's alright to contact you or are they under the impression that would be a cardinal sin?
* Do you subscribe more to the idea of getting your job done rather than the phrase "business hours" or are you punching a clock at 9a and 5p every single day?

What if your well-being was tied directly into the performance of your whole office?  Well, I've got news for you.  It is.  Ownership is about treating your position as if you owned your own business.  It is about being a catalyst for positive growth in your environment regardless of whether you are the VP or an entry-level employee.  When you own your position, you are telling your supervisors, your co-workers, and the employees under you that you care.  You are providing a positive example for all and working towards bettering your environment regardless of the situation.  The highest compliment that I can give to any of my employees is that they took ownership of their position.  These are the ones that stood and continue to stand out from the crowd, even years later.

Are you taking ownership of your workplace or just getting in the way of those that do? 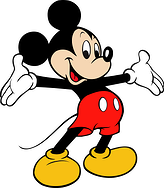 Sick? No Soup for You!

I've heard from a number of people in the past that in ancient China, the model doctor was the one who was able to teach a healthy lifestyle in order to prevent diseases, disability, injury and illness. Doctors got paid when they were successful (in keeping their patrons healthy) - not when the patients fell ill (which was considered a sign of failure!)

I don't know if this is actually true or not, but the concept is right up my alley.

Imagine if you were only paid when your patients/athletes were healthy?

Would you be forced to take on a night shift at McDonalds to pay the bills? 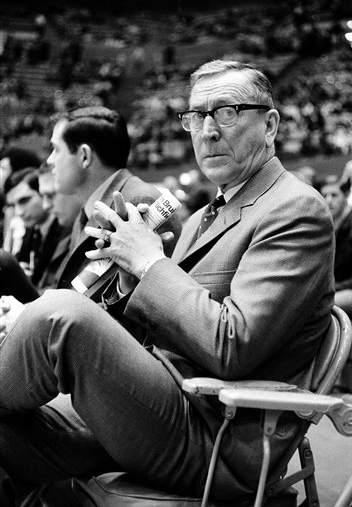 Coach Wooden will be remembered for his 10 NCAA Basketball Championships, including an unprecedented 7 in a row, along with his 620 total wins including 88 straight.  But I’ll remember Coach Wooden for teaching athletes prior to each season how to properly put on their socks and shoes to avoid getting blisters.

Now there’s a novel idea that all athletic trainers and strength coaches can apply when dealing with athletes.