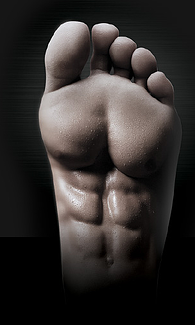 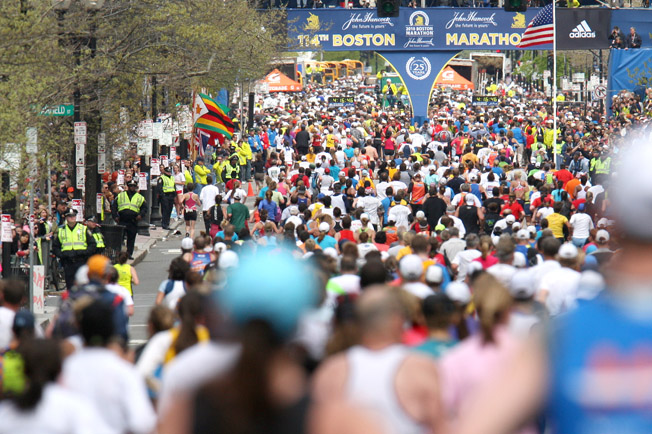 The Barefoot Running Symposium is presented by the New England Barefoot Runners. This symposium is available to the general public at no charge on a first come, first serve basis.

This FREE event occurs during (and is part of) the 1st Annual Boston Barefoot Running Festival. This event showcases well known international speakers who have been studying running biomechanics for years. It includes pioneers of the barefoot running movement who have written books, who have previously shared their experiences through speaking engagements and barefoot running workshops.

Additional speakers are well established barefoot runners with stories of how this change in running has taken them to higher levels.

Click HERE to read more about this exciting event and the speakers that will be there including the leader in Barefoot research - Irene Davis!

Watch Irene Davis lecture in the video below as she describes the challenges with the traditional heel strike during running and how going with less on your feet might just be the answer to your injury woes.

Not sure if baring your sole is a good idea?  Read BAREFOOT IN BOSTON, and learn how the shoes on your feet are doing more harm than good.

In this interview, Art discusses his new book, "Barefoot in Boston: A Practical Guide to Achieving Injury Resolution and Enhancing Performance", as well as discussing some research on barefoot walking and training versus wearing shoes, what to look for in minimalist shoes, how he has incorporated barefoot training with his basketball team, and much more..(including how to take a hack saw to a basketball shoe!)

The BSMPG family would like to with the over 20,000 runners in this year's Boston Marathon the very best of luck!