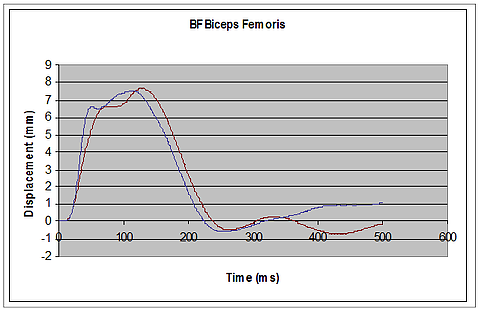 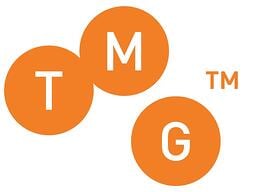 Click below to see highlights from our 2012 BSMPG Summer Seminar featuring Jose Fernandez who travelled from the UK to be with us and present.