Success at "Standing On The Shoulders Of Giants" Seminar

Thanks to everyone for attending this year's BSMPG summer seminar, Standing On The Shoulders Of Giants.  We welcomed over 170 of the top Performance Coaches, Athletic Trainers and Physical Therapists from across the country and the world to Boston for this two day event.  Attendees ventured from countries including England, Ireland, Wales, Holland, and Canada in order to attend what has truly become the nation's leading conference in advanced training and care for the athlete. 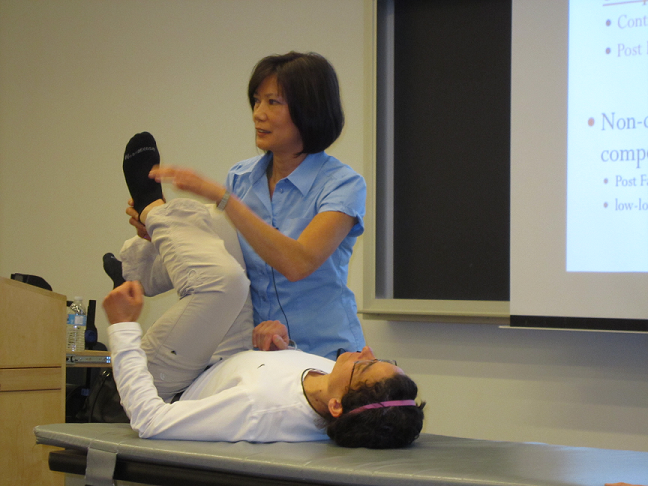 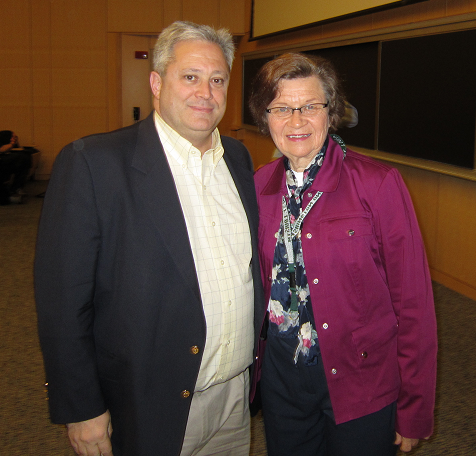 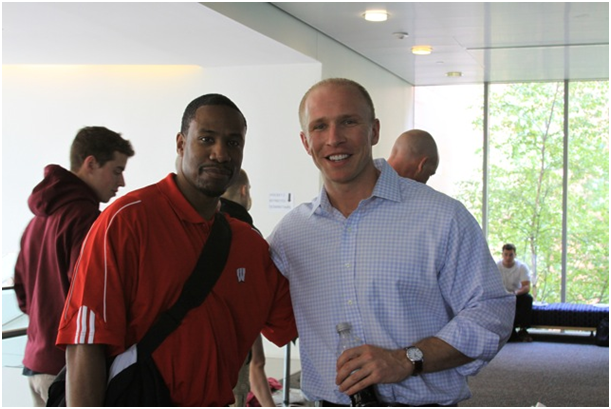 If you have never heard of Ray Eady, Strength and Conditioning Coach at the University of Wisconsin before, you will after this weekend.  Ray's one of the brightest basketball strength coaches in the business and his business is getting basketball athletes STRONG!  I was blessed to work with Ray earlier in his career and to say that Ray "gets it" as a strength coach is an understatement.

His balance of assessment, movement development, injury prevention and of course serious strength development has made him one of the most sought after basketball strength coaches around.

Take a sneak peek at what Ray will be discussing as he joins the top basketball coaches from across the country including, Brendon Ziegler - Oregon State, Jonas Sahratian - UNC-Chapel Hill, George Mumford and Brian McCormick this weekend in Boston.

Click HERE to view Ray Eady's lecture at the 2011 BSMPG, "Standing On The Shoulders Of Giants" Seminar

BSMPG is proud to announce that Ray Eady, Basketball Strength and Conditioning Coach at the University of Wisconsin will join Brandon Ziegler and Brian McCormick at the BSMPG Basketball Specific Conference featuring Dr. Shirley Sahrmann as a keynote speaker next June 3rd and 4th, 2011.

Is there something wrong here???

Ray Eady is the Strength and Conditioning Coach at the University of Wisconsin and can be reached at RDE@athletics.wisc.edu